I made simple 48-edged cylinder in Blender for baking and triangulate it manually, but after uploading in Sketchfab Viewer, I’ve noticed that it looks more angular than it actually was. It turned out that every second vertex now does not affect the silhouette, but is simply located on a straight line between two other vertices.

I’ve done some tests: topology editing, fbx/obj/dae, max/blender, opera/chrome/android app, but at the moment the only stable setting for me is changing the “cap” topology. 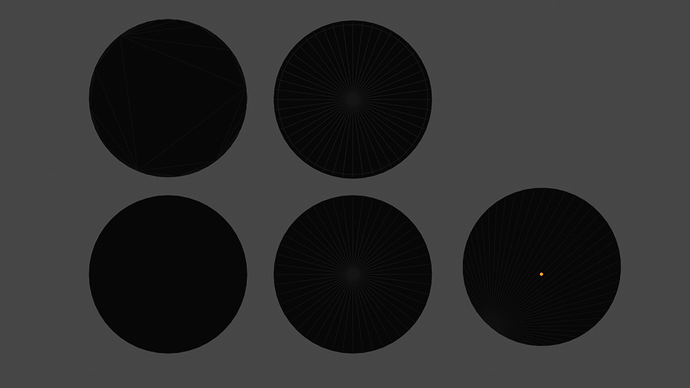 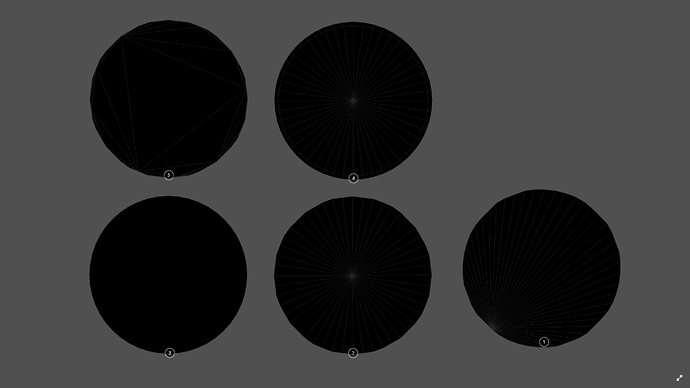 By the way, if download model from Sketchfab and loadup in Blender it will looks normal as it was originally.

Really wondering what can lead to such a result. Hope I didn’t broke anything, and this is not a problem on my side)

It’s not a problem on your side, the issue comes from our vertex compression/quantization being a bit too agressive on this kind of models. The correct geometries are looking good because the compression parameters defined automatically from the topology are less agressive.

Don’t hesitate to reach us if you need us to run this operation on your model(s).

@james Do you have any other recommendation for this kind of issues ?

Cool, I wondered if it could be compression, but since I’m not an expert in this matter, it was still a little confusing.Thank you very much for your answer, good to know!

I would be glad if you reprocess this model without vertex compression: https://skfb.ly/o6UOA