So I uploaded this model https://sketchfab.com/3d-models/wagon-closed-low-poly-very-hi-resolution-e46506b6c91146c2a3ab7c98ba8350e5 about 2 months ago and it had no issues and the maps were in the correct positions.

Now I go and reinspect the model today and there is suddenly a huge mismatch on the back side of it under one of the ‘Y’ shapes. I have redownloaded the file and reimported it to maya to see if I could recreate the issue and I could not. This was most definitely not something I missed because I inspected my work thoroughly and it has been shown to many people without the issue arising before now. 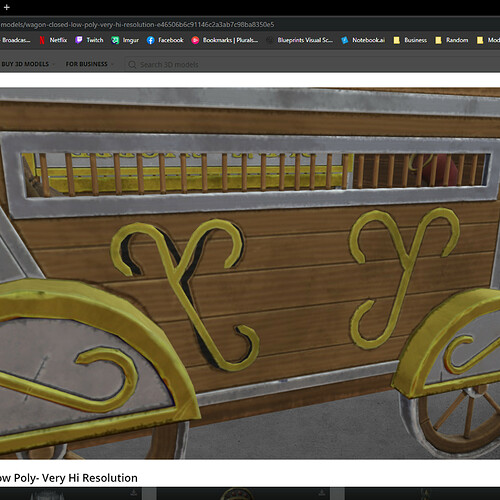 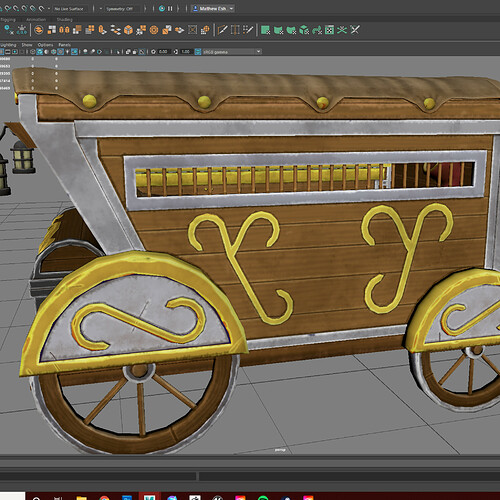 We are looking into this issue.
Just to make sure, you didn’t re-upload the model in the meantime, right?

Could it be possible that there have been a reupload between the working model and the moment you spotted the issue ?

After a few tests and tweaks, the issue appears to be due to the tesselation of the quads, creating a deformation in the uvs, meaning that reuplaoding a tesselated version works as expected.
This kind of issue has been reported several times in the past, and we suggested to reexport the model after applying tesselation.

It might not be a 100% satisfying solution, it seems to fix.
It would be interesting to achieve an OK result with quads to determine if the issue is actually somewhere else or not, as we might be missing something.

I hope it helps

Edit: all the source seem to be with quads so that’s most likely something different, case is still open

Thanks so much for the feedback I appreciate it and will give your suggestion a try as soon as I can!

So I did a workaround where I just split the offending quads into tris. Not an ideal solution and messes with the edge flow but good enough.